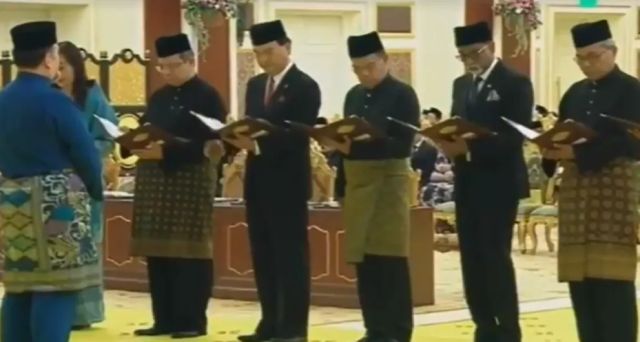 Thirteen other ministers of the Cabinet had taken oaths in May, days after the Pakatan Harapan (Alliance of Hope) achieved a landslide victory in the May elections, defeating former Prime Minister Najib Razak’s Barisan Nasional (National Front) government which had ruled since 1974.

Pakatan Harapan, which was formed by four opposition parties, won 113 of the 222 seats in the unicameral Parliament while Barisan Nasional managed to win 79.