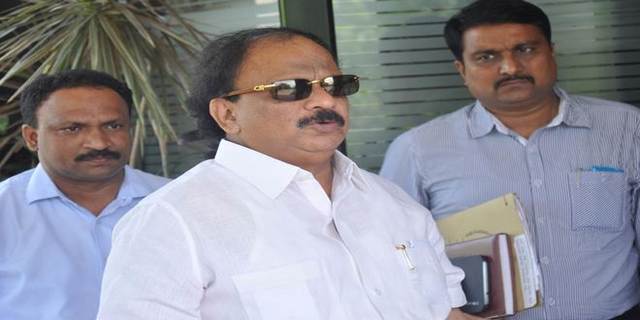 Bengaluru: A group of Muslim organisation has demanded that seven-time Congress MLA from Shivajinagar, Roshan Baig should be made the deputy chief minister in the new government of Karnataka.

Briefing the media, the organisation also said, if not Baig, then some other leader from the Muslim community should be made the deputy chief minister of the state.

The Congress, which emerged as the second largest party after recently-held Karnataka state assembly elections, has forged an alliance with the Janata Dal (Secular) to form a government in the state.

On Monday, Karnataka Chief Minister-elect H.D. Kumaraswamy met with Congress president Rahul Gandhi and former party president Sonia Gandhi in the national capital to discuss various key aspects of the alliance and governance of the state.

On Saturday, Kumaraswamy was invited by Karnataka Governor Vajubhai R. Vala to form the government in the state, after Bharatiya Janata Party’s (BJP) B.S. Yeddyurappa stepped down ahead of the floor test in the state assembly.

Kumaraswamy is set to take oath as Karnataka Chief Minister on Wednesday.

‘Modi is master of Propaganda and case study in many foreign universities’: Congress