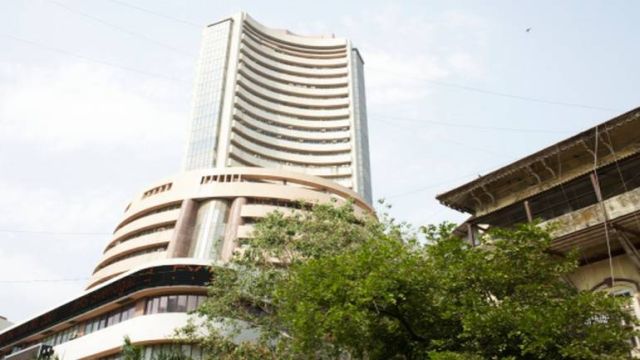 Mumbai : Persistently high global crude oil prices, along with the rupee’s movement against the US dollar and the ongoing quarterly results season are expected to drive the trajectory of the key Indian equity indices in the coming week.

However, analysts predict a negative reaction from investors on the formation of a non-BJP government in Karnataka and any further outflow of foreign funds.

“Globally USD, US interest rates and crude oil prices need to be monitored due to their influence on the local markets.”

Apart from Karnataka politics, crude oil prices which have lately been around the $80 per barrel-mark are expected to impact investor sentiments.

As per the latest estimates of the Finance Ministry, the rise in oil prices may inflate India’s import bill by around $25 billion to $50 billion. The surge has already pushed the cost of petrol in the national capital to Rs 75.32 per litre.

Besides, the rupee’s price movement against the US dollar will also be crucial for the market, especially in the backdrop of a continuous outflow of foreign funds.

“Rupee continues to weaken against the US dollar as outflows continue across the emerging markets. However, high oil prices and political risk premium in a pre-election year is ensuring that the rupee remains as an underperformer in the EM basket,” Anindya Banerjee, Deputy Vice President for Currency and Interest Rates with Kotak Securities, told IANS.

“Developments in Karnataka are not going to have any lasting adverse impact on the rupee bit come Monday, but there is a risk of a knee-jerk sell-off in the INR against the USD.”

On a weekly basis, the Indian rupee weakened by 68 paise to close at 68.01 against the US dollar from its previous close of 67.33 per greenback.

In terms of investments, provisional figures from the stock exchanges showed that foreign institutional investors sold scrips worth Rs 1,496.79 crore during the trade week ended May 18.

“We are also expecting to see a mixed bag of result for Q4 going forward. With Q4 results below estimates, there are concerns of downgrade in FY19 estimates,” said Vinod Nair, Head of Research at Geojit Financial Services.

“Technically, with the Nifty ending lower for the fourth consecutive session and closing below the short term trend reversal levels of 10,630 points, the underlying uptrend has reversed,” said Deepak Jasani, Head of Retail Research for HDFC Securities.

“The coming week could see further downsides towards 10,514 points and lower. On the upside bounces, 10,692 points-level can offer resistance.”

The political stand-off in Karnataka, consistent rise in global crude oil prices and outflow of foreign funds, pulled the key Indian equity indices deep into the red in the week just-ended.