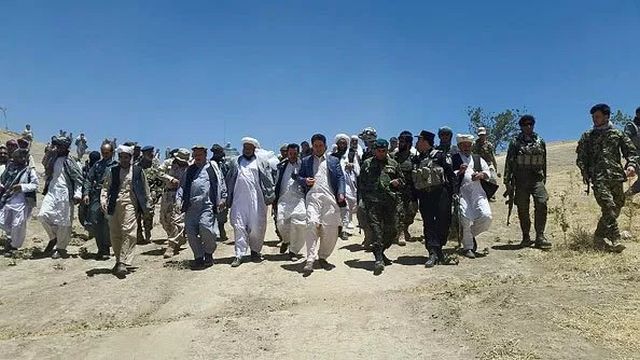 According to a statement by the Afghan Military, the IS leader and his 152 fighters surrendered in Jawzjan province late on Tuesday.

Rehman and other militants also handed over their weapons and military kits to the forces, it said.

The anti-government armed militant groups, including the IS, have not made any comments so far.

Although Jawzjan has been among the relatively calm provinces in north Afghanistan but the security situation there has seen deterioration.

The surrender comes as sporadic clashes are underway between the Taliban and the IS militants in some parts of the province.