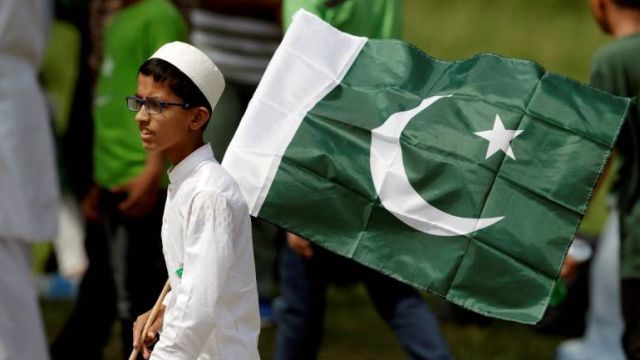 Islamabad : As Washington announced that Pakistan had been added to a list of violators of religious freedoms, Islamabad on Wednesday rejected the “unilateral and politically motivated pronouncement”.

“Pakistan rejects the State Department’s unilateral and politically motivated pronouncement… Besides the clear biases reflected from these designations, there are serious questions over the credentials and impartiality of the self-proclaimed jury involved in this unwarranted exercise,” Dawn news quoted a Foreign Office (FO) statement as saying.

The FO explained measures that the government had taken to safeguard the rights of its citizens, including legal and administrative mechanisms.

“Pakistan does not need counsel by any individual country how to protect the rights of its minorities,” the statement said.

The FO suggested that honest introspection on Washington’s part would have been a timely move in order to ascertain the causes behind the exponential rise in Islamophobia and anti-Semitism in the US.

“Sadly, the proponents of human rights worldwide close their eyes to the systematic persecution of minorities subjected to alien domination and foreign occupation…,” the statement added.