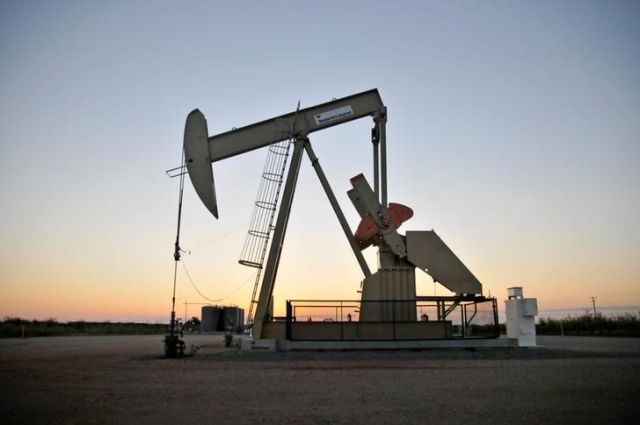 New Delhi : Lower global crude oil cost, along with a strengthened rupee, pulled the prices of key transportation fuel — petrol and diesel — down by around nine paise in the four metro cities.

On Saturday, Brent crude oil prices slipped to around $76 per barrel from $77 a barrel as global supply concerns eased. A decline in global crude oil prices in turn lessen the cost of refined products like gasoline or petrol.

As per the country’s pricing mechanism, the domestic petrol prices are dependent on the international fuel price on a 15-day average.

Besides, the Indian rupee has strengthened.

On a weekly basis, it appreciated by 72 paise to close at 67.06 against the US dollar from its previous week’s close of 67.78 per greenback.

Consequently, in the national capital, petrol was sold at Rs 78.20 per litre, down from Rs 78.29 on Friday, data on the Indian Oil Corp’s website showed.

In Mumbai and Chennai, petrol prices were at Rs 86.01 and Rs 81.19 a litre, respectively, down nine paise from Friday’s levels.

In Kolkata, petrol price fell by eight paise to Rs 80.84 per litre.

Prices of the key transportation fuels have been cut marginally on a daily basis, under the dynamic pricing system since May 30, as global crude oil prices began to ease.

The recent surge in prices of key transportation fuel was attributed to a rise in crude oil cost, which rose till last week, and the high excise duties levied on the fuel in the country.