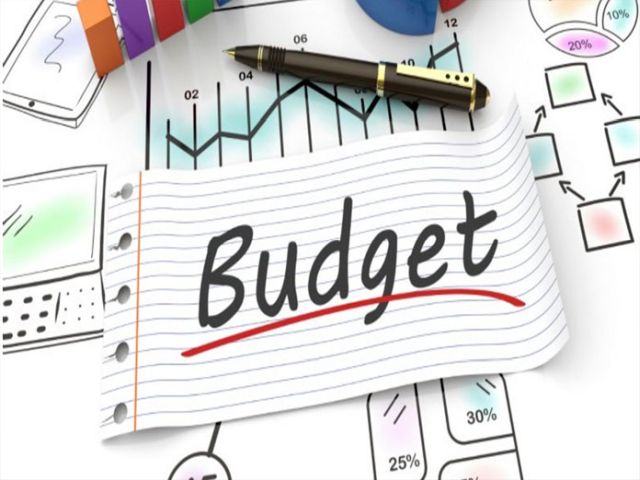 * According to the Global Economic Prospects report released by the World Bank, India’s GDP is expected to grow at 7.3 per cent in 2018-19, and 7.5 per cent in the next year.

* India’s growth is projected at 7.5 per cent in 2019 as compared to China’s projected 6.8 per cent as per the International Monetary Fund.

These are facts in the present day global, political, and economic scenario.

Being an interim budget, expectations are riding high from all aspects.
2017-18 witnessed phenomenal growth of brand India in the wake of reforms. Despite increase in oil prices, a weak rupee, and global trade war-like situation, India’s sovereign credit rating touched Baa2; and India ranked 100 among 190 countries assessed by the ‘Ease of Doing Business’ parameter.

This space needs to pick up pace, especially in the automotive sector. Considering that it contributes more than 7 per cent to the GDP, it can be the game changer.

Considering the demonitisation and GST introduction, the recent growth numbers are respectable. To maintain our position, we must maintain growth momentum, push infrastructure investments, and continue to expedite reforms in a big way.

I will keenly watch how the following plans unfurl:

India, a price-sensitive economy, is at odds with double digit growth. We hope for automobiles to be regulated under a uniform base GST rate, and an additional cess only applicable to luxury vehicles. Currently, automobiles attract peak GST rates of 28 per cent with an additional cess that ranges across the extremely broad spectrum of 1 per cent to 15 per cent depending upon specifications and make of engine. A small engine car to a large one attracts an excise duty that varies from 12.5 per cent to 27 per cent. Those with ground clearance of more than 170 mm attract 30 per cent more excise duty. The existing framework also levies tax rate of 28 per cent and 43 per cent on dealer margins. Naturally, this coupled with high insurance has led to subdued demand over the last three months.

In the context of initiatives taken to scale up e-mobility in the country, the sales of e-vehicles are bound to witness a radical turnaround. Envisaging the future as we are, smart or automatic vehicles should also benefit from the tax relief.

Electric vehicles should come under the ambit of a lower rate of taxation, preferably 5 per cent. In addition, to increase viability, road tax can be totally exempted.

Rev up Research and Development

Needless to say, this is an area of exploration that is too important to undermine if we are to move into the future. The initial 200 per cent weighted deduction on R&D spends was reduced to 150 per cent in April 2017.

It is suggested that the replacement of vehicles registered before the year 2000 should be considered under a one-time incentive scheme. Most of pollution in India, almost 80 per cent and road accidents are caused or attributed to vehicles that are more than 15 years old.

We should look at replacing or easing out pre-2000 registered vehicles. This initiative holds immense potential to spur automotive sales in addition to having a significant impact on reducing perils of pollution, which has been called out multiple times on international platforms.

We as part of the industry propose that the Centre institute one-time incentive; these can be in the form of reduced GST, lower interest rate on car loans, or rebate in road tax for replacement vehicles.

Simultaneously, end of life vehicles (ELVs) recycling is a necessity for our country. The Centre must implement a robust legislative framework for pollution control goals.

As per expert V. Ravichandar, the automobile industry must perform a proactive role by voluntarily discharging their extended producer responsibility (EPR).

The correct implementation will create jobs, conserve resources, save energy, reduce pollution, and mitigate climate change. Recycled aluminum consumes 5 per cent energy, whilst recycled steel consumes 20 per cent of energy. Further, there will be saving with regard to foreign exchange, as effective recovery can reduce import of these metals.

One thing is certain, streamlined GST implementation, and continued positive reform policies are sure to sustain a robust GDP growth. The general sentiment plugs it as a pacifying, populist budget to appease the larger salaried classes and farmers.