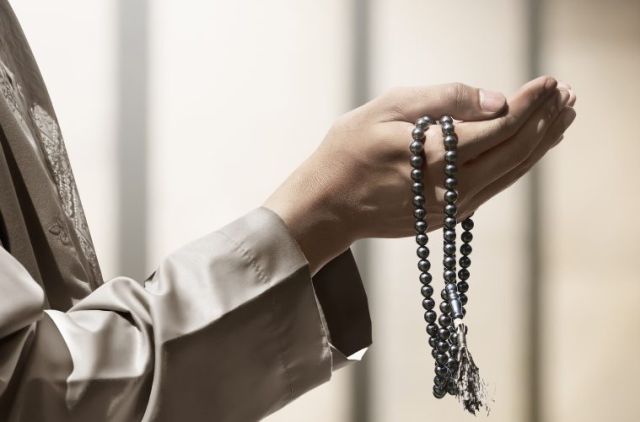 New York : Religion and spirituality can play a key role in the life of young adults with severe mental illness such as bipolar disorder, schizophrenia and serious depression, which social workers and counsellors are traditionally not equipped to discuss, say researchers.

The study showed that young adults with severe mental illness were able to cope up with their difficult life situations and mental health struggles, because of their belief in God as a source of comfort and support.

“Not only did these young adults struggle with serious mental illness, but they had also experienced extreme adversity – including abuse, poverty, homelessness, addiction, near-death experiences, loss and an overwhelming lack of access to medical and mental health services,” said lead author Holly Oxhandler, from Baylor University in Texas, US.

“Those who discussed their relationship with God or a higher power, discussed God providing a sense of comfort or protection, accepting them for who they are or positively intervening in their lives,” Oxhandler added.

For the study, published in the journal Spirituality in Clinical Practice, the team surveyed a small group of young adults (aged 18-25) with serious mental illness who had used crisis emergency services.

“It’s critical that mental health care providers be well equipped and trained to assess the complex role of religion and spirituality in the lives of young adults with serious mental illness, recognising that it could appear to be a tremendous source of support and resilience and/or a source of pain and discomfort, if even a part of their lives at all,” Oxhandler said.