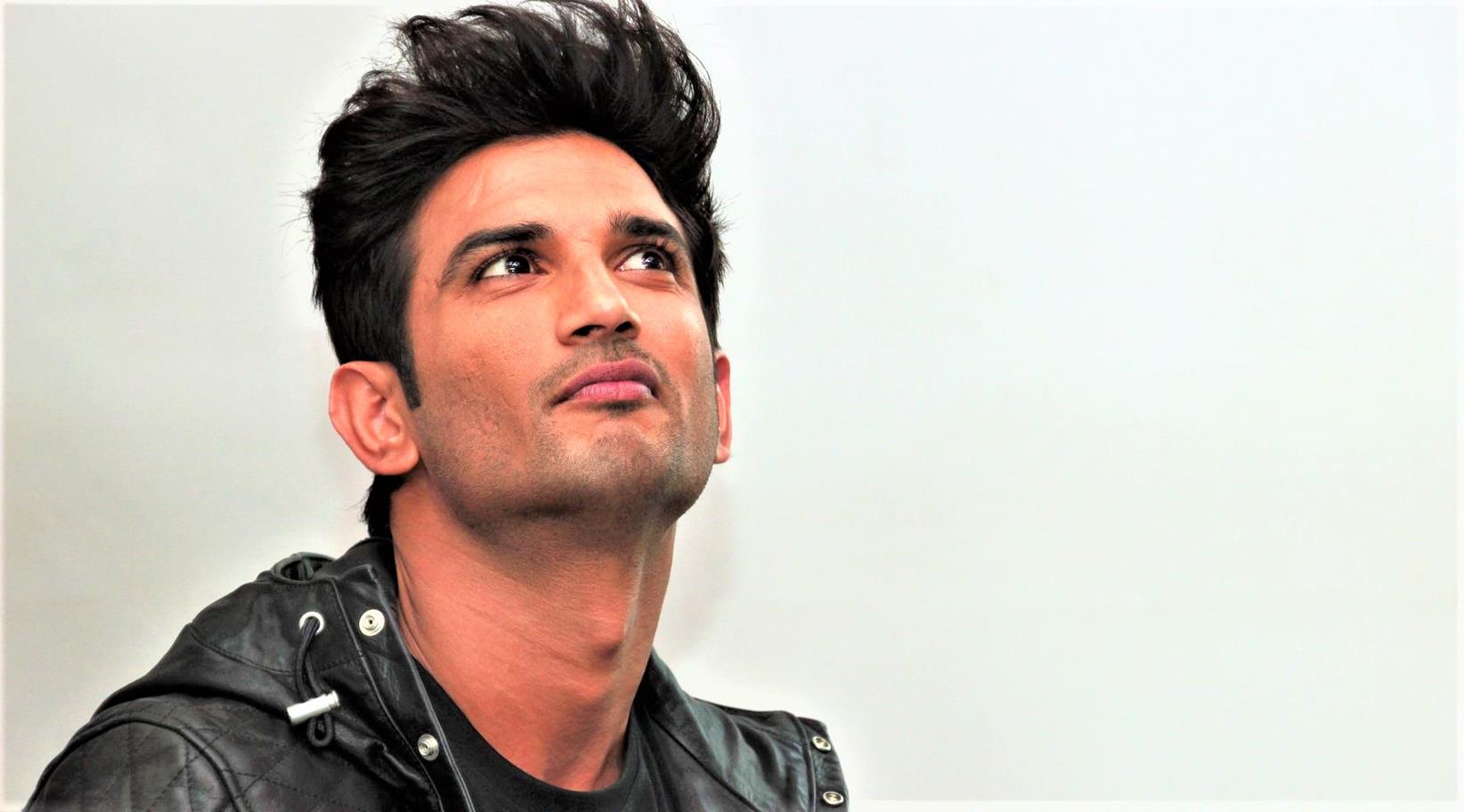 Months after Bollywood actor Sushant Singh Rajput was found dead in his apartment in Mumbai, a panel of AIIMS doctors rejected the allegation that he was murdered and said that he died by suicide.

The actor was found hanging in his apartment on 14 June.

“It is a case of hanging and death by suicide,” Dr Sudhir Gupta, chairperson of the medical board constituted to find out the manner and cause of death of Rajput told The Times of India.

Dr Gupta added, “There were no injuries on the late actor’s body other than the ones caused by hanging. We did not find any marks of struggle or scuffle on the body and clothes either.”

The revelation has come after a large section of Indian media created an uproar seeking probe against several filmmakers and actors including Rajput’s girlfriend Rhea Chakraborty and her family.

The case initially being probed by the Mumbai Police but it was handed over to the CBI.

Reacting to the news, Mumbai police commissioner Param Bir Singh said, “We all stand vindicated by these findings of AIIMS”. He added that some people with “vested interests” targeted Mumbai police without knowing anything about the investigation, he told PTI. The AIIMS medical board on Saturday stated that Rajput died by suicide and it was not a murder.

The CBI had taken over the probe from Bihar Police into the alleged abetment to suicide case filed by the actor’s father K K Singh in Patna against Rajput’s girlfriend Rhea Chakraborty and her family.

Rajput’s sister, Shweta Singh Kirti has said that her attention is now focussed on the Central Bureau of India’s findings in the actor’s death case after AIIMS panel report.