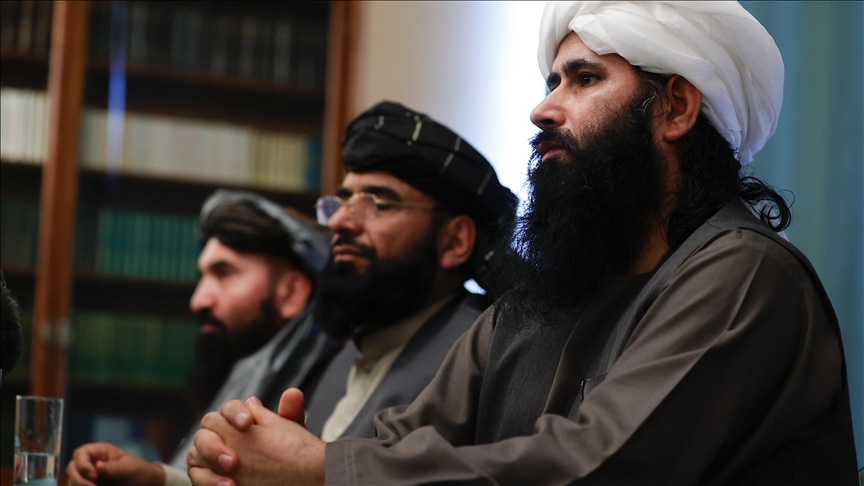 The Taliban on Saturday claimed to have overrun at least five districts in various parts of war-ravaged Afghanistan amid escalating violence.

The group’s spokesman, Zabihullah Mujahed, stated in a series of tweets that the Taliban seized control of these districts in the southern provinces of Zabul and Uruzgan, as well as the central and eastern provinces of Ghazni and Nuristan, respectively.

The country’s Interior Ministry, however, rejected the Taliban’s claims, with spokesman Tariq Arian telling Anadolu Agency that the security forces only went on a “strategic retreat” in Zabul.

Prior to this, the Taliban claimed to have taken control of four districts in the Maidan Wardak, Baghlan, and Laghman provinces, which Afghan officials dubbed a “strategic retreat” in order to save civilian casualties.

This comes a little over three months before the complete departure of the US forces from Afghanistan, which already started on May 1, 2021.

In the past 24 hours, at least 20 Afghan security forces were killed in three different provinces of the country, local officials confirmed to Anadolu Agency.

Zabihullah Atiq, a parliament member from the northern Badakhshan province bordering Tajikistan, said in a social media post that 12 pro-government militiamen were killed in an air raid by the government forces.

According to Atiq, the incident took place in the Kohistan district on Friday night. There were no immediate comments on this from the security institutions.

Separately, more than 10 security forces were reported killed in Taliban onslaughts in Baghlan and Samangan provinces on Saturday.

At least 30 civilians were killed and over 70 wounded in airstrikes carried out by the Afghan Air Force in Helmand province on Friday, the Taliban claimed in a statement.

The army’s 215 – Maiwand Corps, however, claimed that a group of Taliban joined by civilians were busy in “looting” a security base when they were targeted.

Violence has surged in the war-weary country since the US announced its troops will leave by Sept. 11. According to Afghanistan’s Interior Ministry, more than 250 civilian casualties, allegedly caused by the Taliban, were recorded in May. The insurgents, however, rejected the government’s claim-AA