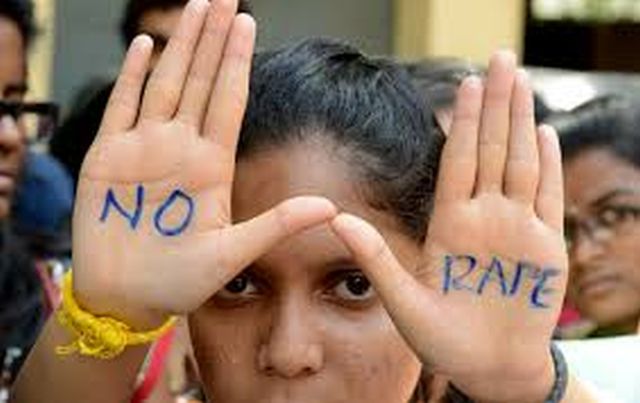 Hyderabad: In a startling revelation by City Crime Records Bureau,37 Dalit and tribal women were raped in Hyderabad by accused belonging to either forward castes or backward castes, in the last three years alone. The list does not include cases wherein the victims and accused both belong to the SC/ST communities.

In an interview to Times of India senior advocate of Hyderabad High Court C Mallesh Rao said, “It is a startling that 37 dalit and tribal women were victims of rape at the hands of forward and backward castes. Their capacity to prove (their case) with evidence is very week. Under these circumstances, it is the courts and government machinery that have to come to their rescue. SCs and STs, who form the majority of the population are vulnerable, and Parliament enacted the Atrocities Prevention Act to protect them. It is the duty of law enforcement agencies to implement the Act. Under criminal law, aggrieved party is the State and not the individual. The dilution of the Act will cause untold suffering to the community.”

It is pertinent to mention that tribal groups in India have from long been believed to be subjugated by people of upper castes and crimes against them are not a new phenomenon.