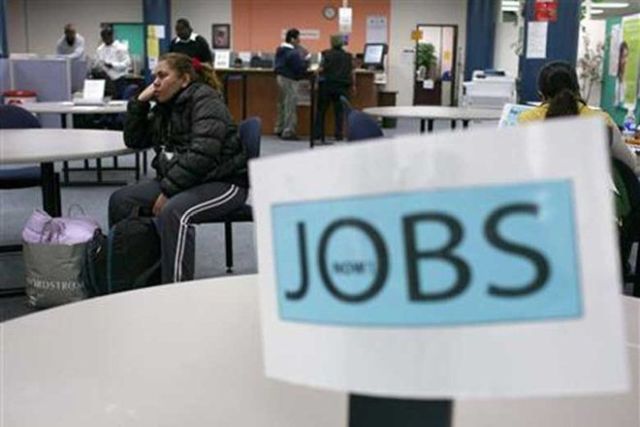 Washington : The US private sector added more jobs than expected in January, signaling a robust start to the year in hiring, according to data released by the ADP Research Institute on Wednesday.

The hiring in the first month of the new year bodes well for the remainder of 2018, Xinhua quoted Mark Zandi, chief economist of Moody’s Analytics, as saying.

“Given the strong January job gain, 2018 is on track to be the eighth consecutive year in which the economy creates over 2 million jobs,” he said. “If it falls short, it is likely because businesses can’t find workers to fill all the open job positions.”