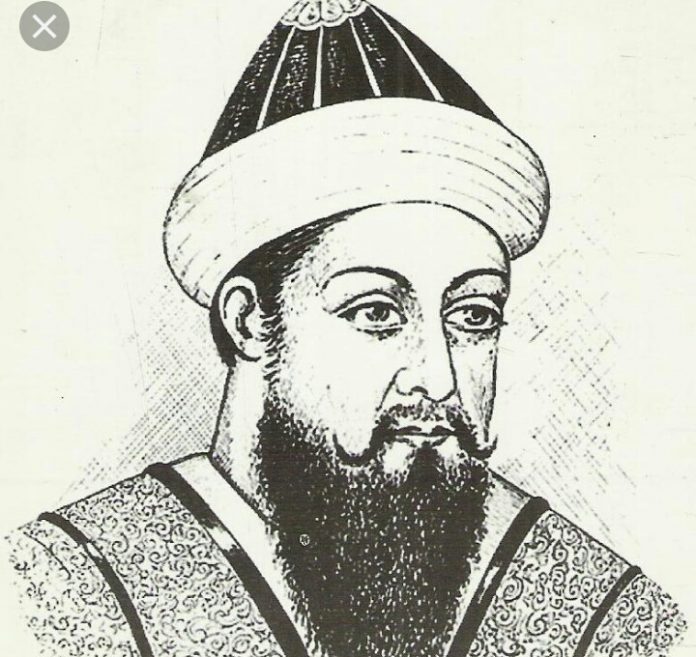 New Delhi: Vice-President M Venkaiah Naidu said on Monday that the country’s GDP was 27 per cent of the world’s before Mughals invaded India, perhaps forgetting Muslims ruled India for 3 centuries before Mughals too.

He was addressing police officers at an event organised by the Bureau of Police Research and Development (BPR&D) to commemorate its 48th foundation day.

Muslim rule extended over much of India during the thirteenth and fourteenth centuries CE. Most of the new rulers came down into the subcontinent from what is now Afghanistan.

This period was a precursor to the Mughal Era (1526 – 1857). The Mughal Empire was established by Babur, a Muslim prince originally from Uzbekistan.

However, Venkaiah Naidu in a bid to demonise Mughals forgot that Indians was ruled by Sultans who also were Muslims prior to the Mughal era.

Venkiah also said that Indians were taught about the greatness of Richard Clive but not of Shivaji Maharaj.

He said that in order to give the right direction to the police forces, it was important to return to our roots. “We have only been taught the greatness of Richard Clive. Never the greatness of Shivaji Maharaj. Therefore we must change our mindset, go back to our roots,” Naidu said, adding that during the reign of Krishnadev Rai people never put locks on their doors but were now asking for smart keys.

He said that India lived by the principal of Vasudhaiv Kutumbakam (the world is one family) and that is why “every Tom, Dick and Harry has invaded us.”

It’s a historical fact that India contributed 25% of the world’s GDP during the Mughal period, but the big question is  why has India’s GDP been reduced to 6% today?