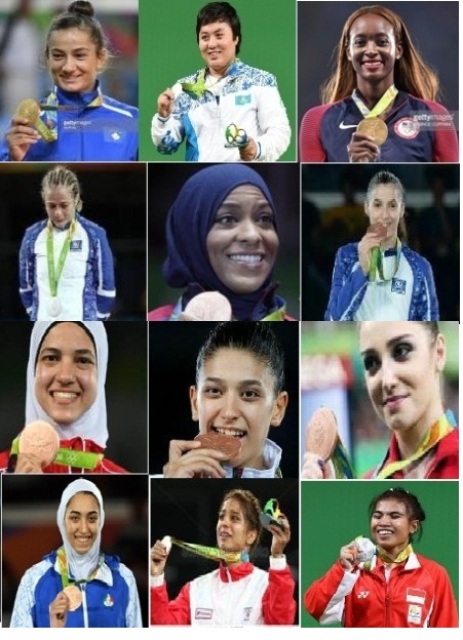 The era of Rio Olymp has been ended by declaring thrill, ecstasy and tearful exodus of ‘no performing feeling’ as well. Where victory- roses are bloomed for many, some are bagged with loads of criticism regarding their winning keys, stamina, preparation etc this is good to have awesome pat on the back for those who have become stupendous performer of the Olympic. Even criticism open the road to success for minimum performer, the critic-bugs will help improve the future preparedness in the upcoming events. So, appreciation & criticism are two sides of a coin; I feel this expression from the well wishers mind is like a communication which needs to apprehend in a positive way.  This Rio Olympic brings a big reason of jubilation for India, as our girls have made it to the final win. We have silver & bronze in our treasure hoping more to be awaited in next time.

Amidst losing and winning, the Rio time is buzzword of creating laurels, marking stunning play and breaking records. These are charm of international competition where celebration takes its place as it is to be remembered for ever. Likewise, the final chart of Olympic Result tells a unique history in itself by wooing the victory trumpet of Muslim women throughout the Rio season. This is astonishing to feel that the Muslim women have been groomed sportingly in a terrific confidence. List of great women interesting to read who punch the social or religious statement which dethrone the she participation in the biggest frame of the global event. These women are : Dalilah Muhammad won medal in the 400-meter hurdles, Majlinda Kelmendi in judo , Aliya Mustafina in gymnastics, Mariya Stadnik wrestling, Zhazira Zhapparkul in weightlifting ,Sri Wahyuni Agustiani in weightlifting, Ibtihaj Muhammad, in fencing ,Sara Ahmed in weightlifting ,Kimia Alizadeh Zenoorin in taekwondo, Hedaya Wahba in taekwondo, Patimat Abakarova in  Taekwondo,Ines Boubakri in fencing,Marwa Amri, Tunisia in wrestling and Nur Tatar silver in Taekwondo.

Where celebration is on for many countries just for the medal-win, encouraging claps are for those who has played brilliant and made the Muslim nation proud, they have proved any fatwa regarding women‘s sportive life can very well replied back with such outstanding win. These women have kept their nation’s head high by capturing medals with their performing participation. This Olympic has well resulted in the opinion that there should be no tussle between Islamic belief and women participation in sporting event. As we can check, some of them wore hijab while playing, and became the champ of the event.

Islam stands perseverance and punctuality, it instructs a girl to be modest and her pious body to be covered; in Rio, the Muslim women have won hearts of million by bagging medals in their bucket. Even being Islamic, they have guaranteed sports event as safer as another profession is. If the play is participated gracefully and with the genuine spirit, there is no harm on Islam and proud of being called Muslimah. 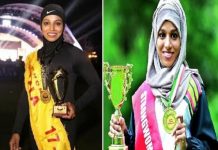 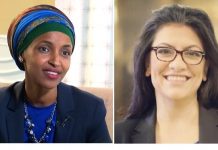 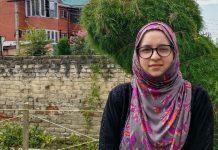