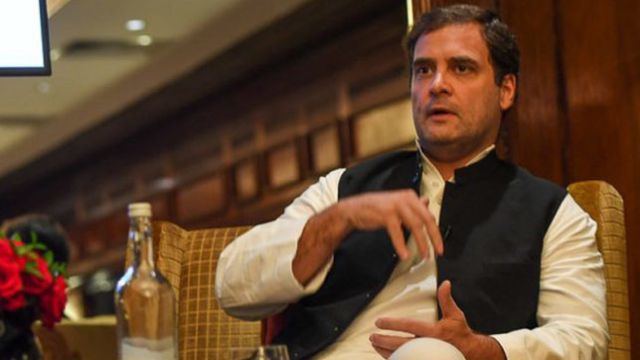 London : Congress President Rahul Gandhi has once again compared the RSS with the Muslim Brotherhood, a Sunni Islamist organisation, and said both were banned after the assassination of the top leaders of India and Egypt — Mahatma Gandhi and Anwar Sadat, respectively.

He also said: They are trying to capture institutions so that democratic organisation is throttled,” he added.

Gandhi had on Friday compared the Rashtriya Swayamsevak Sangh (RSS) with the Muslim Brotherhood, and said the RSS wanted to “capture” every institution of the country. 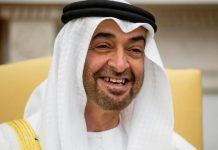