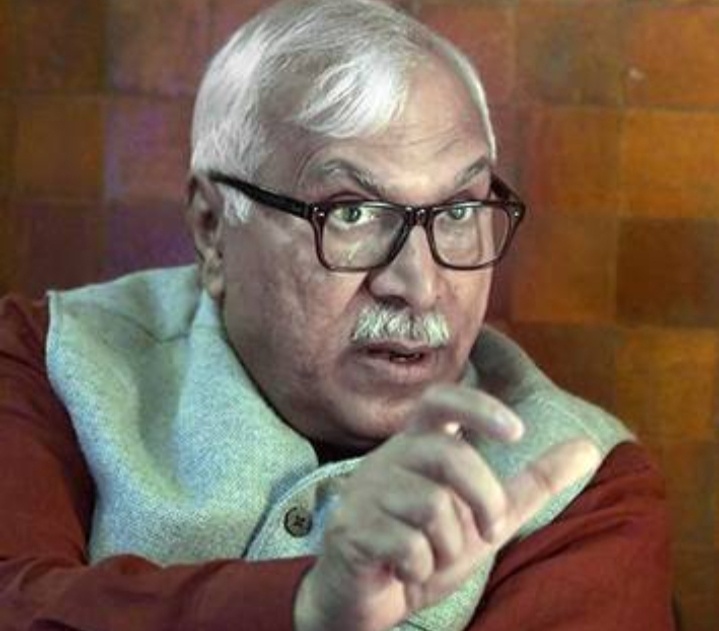 New Delhi: Following a spate of reactions from different sections of the community over the Jirga, former Chief Election Commission and retired IAS S.Y. Quraishi on Wednesday chose to distance from the closed-door meeting held at IIC in the national capital last week.

The  meeting, dubbed “Jirga for stronger India”, was held on March 3 and after the day-long deliberations a committee was setup. It was headed by advocate Mahmood Pracha and S. Y. Quraishi. Following the controversy generated in the community over Muslim Mirror’s coverage of the meet, former Chief Election Commissioner said he never joined the group.

“I never joined it. I never join any organisation. Someone made a wrong statement”, he told Muslim Mirror.

The committee was formed to the future course of action.

On the announcement of Quraishi, an analyst said it will further downgrade credence of the committee and meeting itself which attracted some prominent figures in the community.