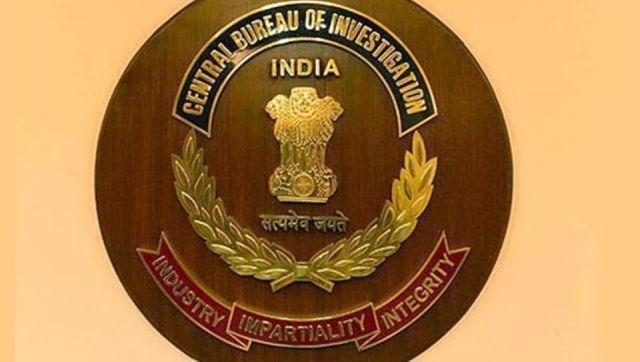 New Delhi : The CBI on Friday arrested a key member of Tamil Nadu-based banned terrorist organisation Al-Ummah for his involvement in 1993 bomb blast at the Chennai RSS headquarters in which 11 people were killed, an official said.

Mushtaq Ahmed, 56, was arrested from the outskirts of Chennai.

A Central Bureau of Investigation (CBI) official said that the investigators were on the hunt for Ahmed since the blast and that an amount of Rs 10 lakh was also announced as a reward for providing information about him.

Ahmed is accused of procuring explosives for assembling the bomb and providing shelter to other accused persons who used RDX on August 8, 1993 to blast the multi-storeyed RSS office at Chetput in Chennai, leaving 11 people dead and seven others injured.

The CBI registered a case in 1993 on the request of Tamil Nadu Government and took over from the state police the investigation of the case which was earlier registered at Chetpet Police Station and later transferred to CB-CID, Chennai.

The agency filed a chargesheet on June 8, 1994 against 18 persons under the stringent provisions of the Indian Penal Code, the Explosive Substances Act and Terrorist and Destructive Activities Act (TADA).

After the trial, the special court on June 21, 2007 had convicted 11 accused and acquitted four persons, including S.A. Basha, founder of the banned Al-Ummah for lack of evidence against them.

The court abated chartes against two accused persons, who had died during the trial. The trial was pending against Ahmed, who was absconding.

Immam Ali, a suspected ISI agent who had escaped from custody in Madurai, was gunned down in Bengaluru by police on September 29, 2002, while another accused — Jihad Committee Founder Palani Baba — was hacked to death by suspected RSS sympathisers on January 28, 1997.