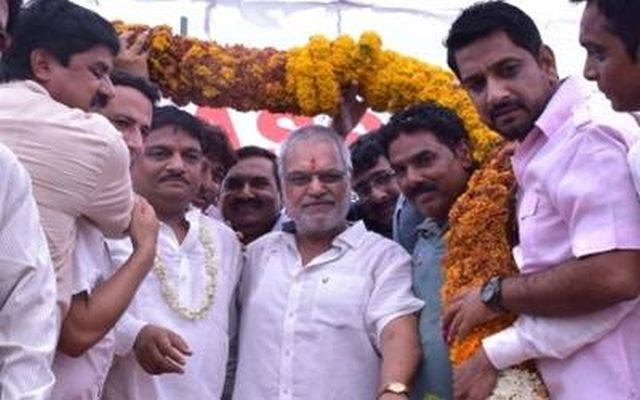 New Delhi : The Congress on Friday distanced itself from senior leader C.P. Joshi’s statement that “only Brahmins know and can talk about Hinduism” with party President Rahul Gandhi saying his remarks were against the ideology of the party and he should apologise for it.

He also warned party leaders to refrain from making any statements which may hurt sentiments of any section of the society.

“C.P. Joshi’s statement is against the ideals of the Congress party. Party leaders should refrain from making any statement which may hurt any section of the society,” Gandhi said in a tweet in Hindi.

“Respecting the principles of the party and sentiments of its workers, Joshiji would definitely realise his mistake. He should express remorse for his statement.”

Gandhi’s remarks came after a video of Joshi surfaced on Thursday in which he is heard saying that only pandits and brahmins knew about Hinduism and were learned enough to speak about it.