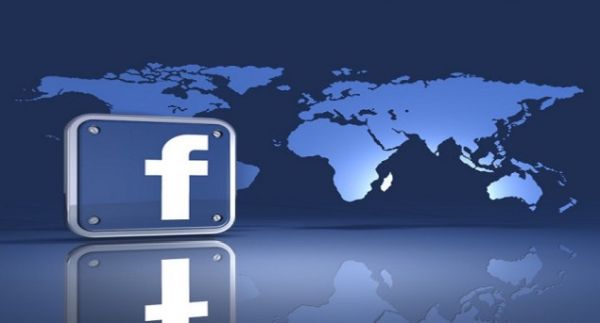 San Francisco : Facebook entered into data-sharing partnership with 52 technology companies, including Chinese companies like Alibaba, Huawei, Lenovo and Oppo, the social networking giant said in its latest response to Energy and Commerce Committee of the US House of Representatives.

In its 747-page response to questions raised by the committee, Facebook said it had already ended partnerships with 38 of them with seven more due to expire in July and one more in October this year, Engadget reported on Saturday.

However, Facebook said that three partnerships – involving Apple, Amazon and Tobii, an accessibility app that enables people with ALS (amyotrophic lateral sclerosis) to access Facebook – are due to continue beyond October this year.

Facebook said that it implemented tougher sharing controls in 2014 and gave third-party app developers one year of time to comply with the new rules.

However, 61 companies got as much as six months of extra time to wind down their data collection practices, the report said.

There are concerns Facebook has been using semantics to share data beyond a US Federal Trade Commission (FTC) consent decree requiring the site to obtain permission before collecting more data than a person’s privacy settings allow, the Engadget report said.

But in its new response, Facebook claimed that it was not violating the decree.