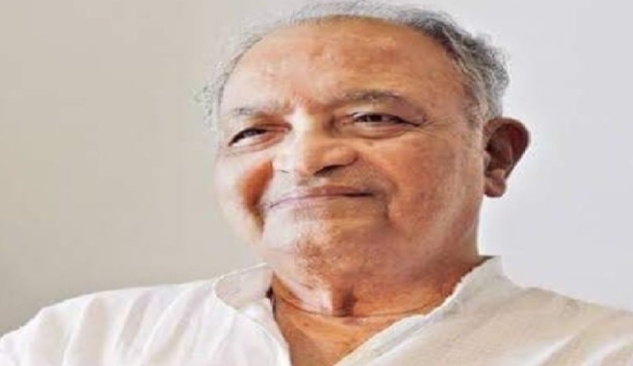 Pune, Feb 15 : Eminent jurist  and former Judge of Supreme Court justice P B Sawant has passed away in his residence in Pune on Monday. He was 91.

Justice Sawant is a former Chairman of the Press Council of India (PCI).

He was associated with several public causes. Justice Sawant and Justice Kolse-Patil were the co-convenors of the 2017 Elgar Parishad that was held in Shaniwarwada in Pune.

In 1973, he was appointed Judge of the Bombay High Court. Among his notable acts was an inquiry on the Air-India aircraft crash in June 1982. He was appointed justice in the Supreme Court in 1989.

In 2002, he served with retired Justice Hosbet Suresh on an Indian People’s Tribunal headed by Justice V R Krishna Iyer to investigate the 2002 Gujarat riots.

“Justice Sawant was an ideal person. He excelled in every field as a judge, as an activist, as a social worker. The way he conducted his public life is an example before us,” said Justice BG Kolse-Patil, veteran activist, who is a close friend of  Justice Sawant personally.