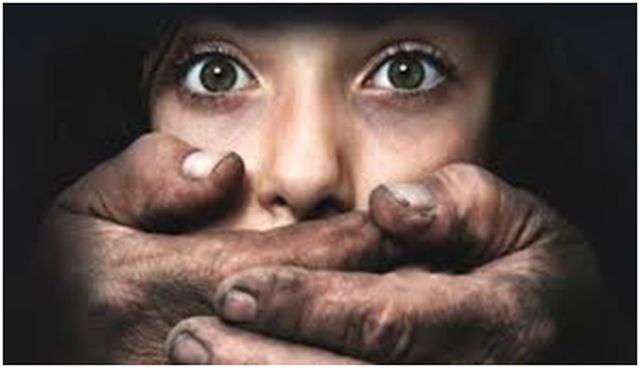 Haryana: In a bid to make existing laws related to sexual exploitation more stringent, Haryana government has approved a proposal for implementing capital punishment to those found guilty of sexually abusing girls aged under 12 or below.

According to the proposal, the state government is set to introduce Section 376AA, by which a person convicted of raping a girl aged 12 or below is either to be given the death penalty or sentenced to rigorous imprisonment for at least 14 years, which could be extended for life.

“The convicts will also be liable to pay a fine. Such a fine shall be just and reasonable to meet the medical expenses and rehabilitation of the victim. Any fine imposed under this section will be paid to the victim,” the state cabinet said.

In recent years Haryana has earned notoriety for high number of sexual offences against minors, with Chief Minister Manohar Lal Khattar coming under fire from opposition parties, for inaction.