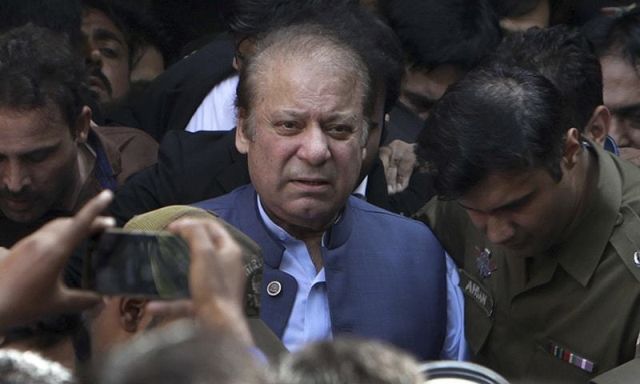 Pakistan : A Pakistan court on Monday rejected a petition seeking the release of former Prime Minister Nawaz Sharif on bail on medical grounds.

Sharif was shifted from Kot Lakhpat Jail, where he is serving his sentence, to the Jinnah Hospital 10 days back.

“We have always respected court orders; we respect this one as well. Will take all legal routes that are available (to challenge),” said Abbasi.

“The treatment required (for Sharif) cannot be provided in jail; it is important that he is released.”

Last week, the bench reserved the decision on the petition seeking the suspension of the seven-year sentence awarded to Sharif in the Al-Azizia reference.

The former leader has challenged his conviction in the IHC, claiming that the accountability court’s verdict is flawed and marred.

Worst may be over for Pakistan’s Nawaz Sharif