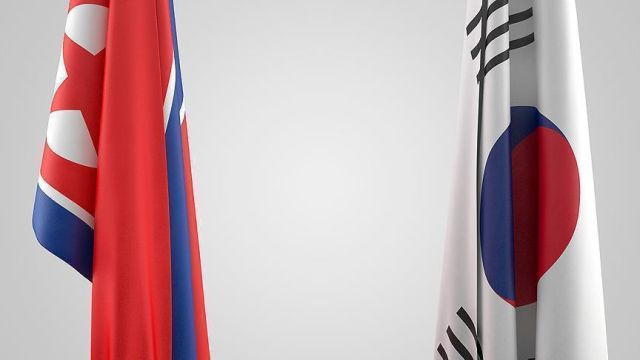 They will visit the reclusive North for two days from Monday and are expected to meet with “high-level officials to discuss ways to establish peace on the Korean Peninsula and develop the South-North Korea relationship,” Yoon Young-chan, Moon’s chief press secretary, told a press briefing.

“Especially, (the delegation) will hold discussions on the creation of conditions for North Korea-United States dialogue aimed at denuclearization of the Korean Peninsula,” Yoon added in comments carried by local news agency Yonhap.

Seoul’s envoys will then head to the U.S. to report on their North Korea mission.

The delegation’s trip comes after the Koreas reached unprecedented levels of cooperation during the Winter Olympics in the South last month.

However, the South Korean president responded by stressing the need for talks between Pyongyang and Washington, dulling hopes for an imminent inter-Korean summit — which would be the third of its kind and first in over a decade.

North Korea ridiculed denuclearization efforts in a Foreign Ministry statement Saturday, insisting Pyongyang would not speak with the U.S. on “any precondition”.

Washington officials have repeatedly stressed the North can only achieve global cooperation and a break from sanctions if it is committed to abandoning its nuclear weapon ambitions.

No war-ending declaration with N.Korea before denuclearization: US