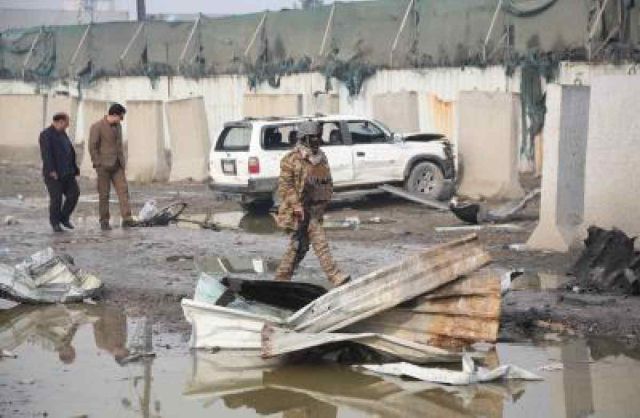 Five attackers were among those killed in the Wednesday night attack and 29 people were injured, Xinhua news agency reported citing the official.

Zabihullah Majahid, who claims to speak for the Taliban outfit, claimed that first a militant blew up his explosive-laden car next to the company, opening the way for others to enter the company’s compound and begin targeting anyone inside.

Earlier reports put the number of casualties at one dead and 11 injured.

G4S was yet to make any comment about the situation following the attack on its branch.

Over 5,000 NATO troops expected to withdraw from Afghanistan

Tens of thousands killed in 2 decades of Afghan conflict