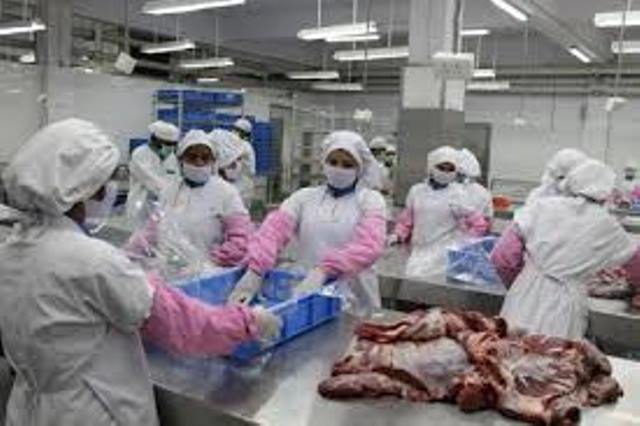 Ne Delhi, 4 Nov 2014 :Muslims are unnecessarily blamed maligned and targeted for excessive meat consumption while   the fact is that Christians and Jews are  the highest meat consumer communities. The world’s largest beef meat exporter country is Brazil followed by India,Australia, USA and UK.

When we see this matter  in an Indian perspective we would be surprised to know that out of six largest meat exporters of India four are Hindus.In spite of these  facts Muslims are  harassed and targeted and as beef eaters. In several cases they are beaten severely by Hindutva brigades and put behind bars by the  police. Many times communal riots took place only due to this blame game. These communal elements become more active during Eid ul Azha festival only to communalize the atmosphere.

But the same Hindutva brigades forget the Hindu animal sacrifice festivals which get media attention  world over  in which thousands of animals are killed ruthlessly.

There’s a ritual of sacrificing cow which is still performed in many temples of Himachal Pradesh, Surprisingly  the high court had to intervene to stop those animal killings in the premises of Mandir specially at the Pashupatinath Temple

Recently in Nepal around a  quarter million animals were killed during Gadhimai  Hindu rituals festival .

Ironically many Hindu Businessmen  are the largest beef suppliers of India.Following are the four   largest  beef exporters who are Hindus.